Although golf could have been played in various states on the East Coast shortly after the American Revolution, it was only 100 years later that the first formal club records were held by Scottish John Reid, around 1888 in the New York area.

Since then, the evolution of golf in the USA has been overwhelming.

According to the annual NGF report, 16,693 courses were surveyed, 108 million inhabitants (1 in 3) play golf or follow a tournament on TV, and 436 million rounds are played per year, 3 per month on average between those over 60 years.

With 10 states exceeding 500 courses (starting with Florida, California, New York, Michigan and Texas), golf in the USA is almost equivalent to that of the rest of the world combined, and an obligatory destination for any passionate traveler with his clubs .

Here is our selection of destinations, programs and golf resorts. 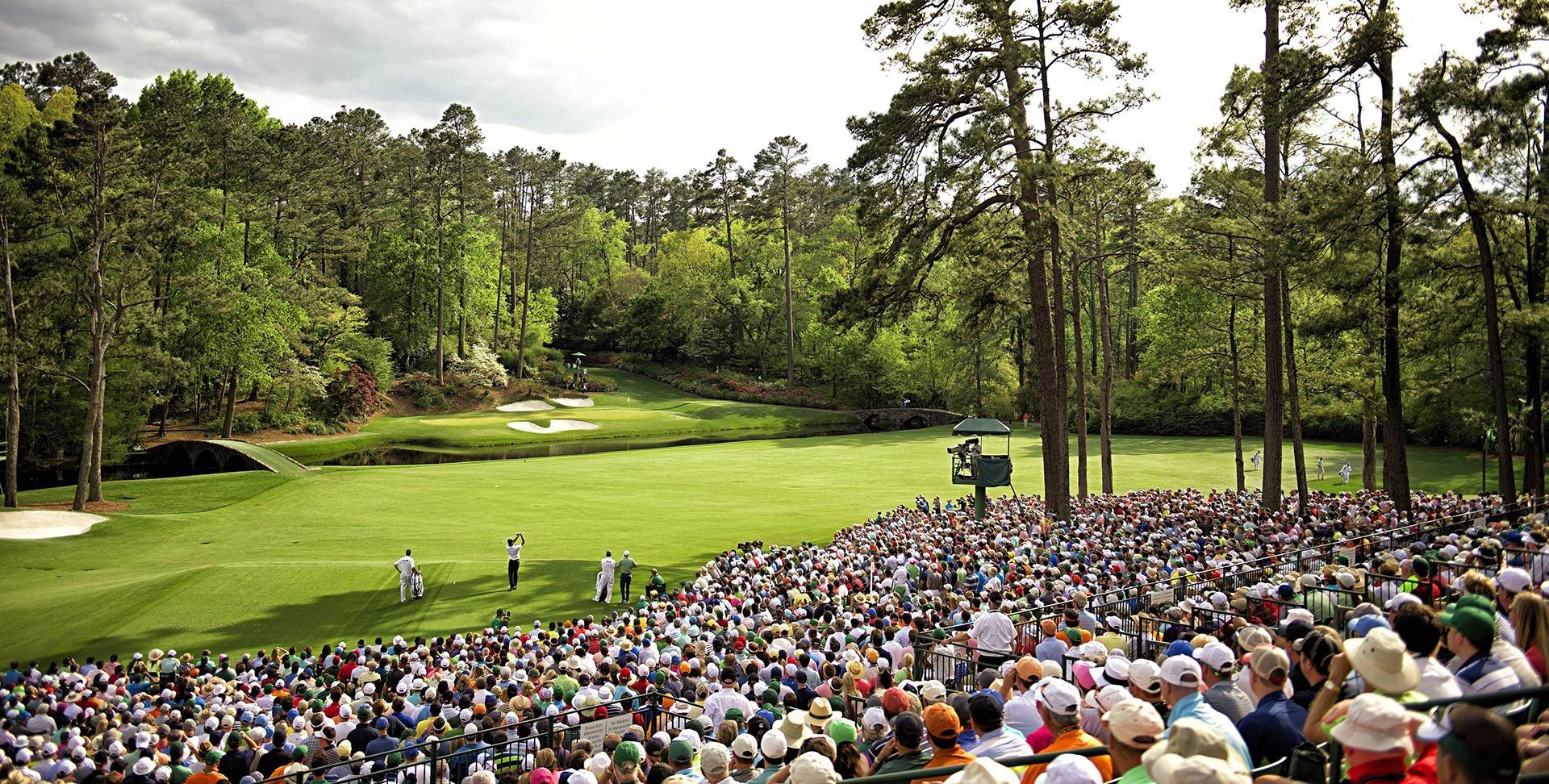 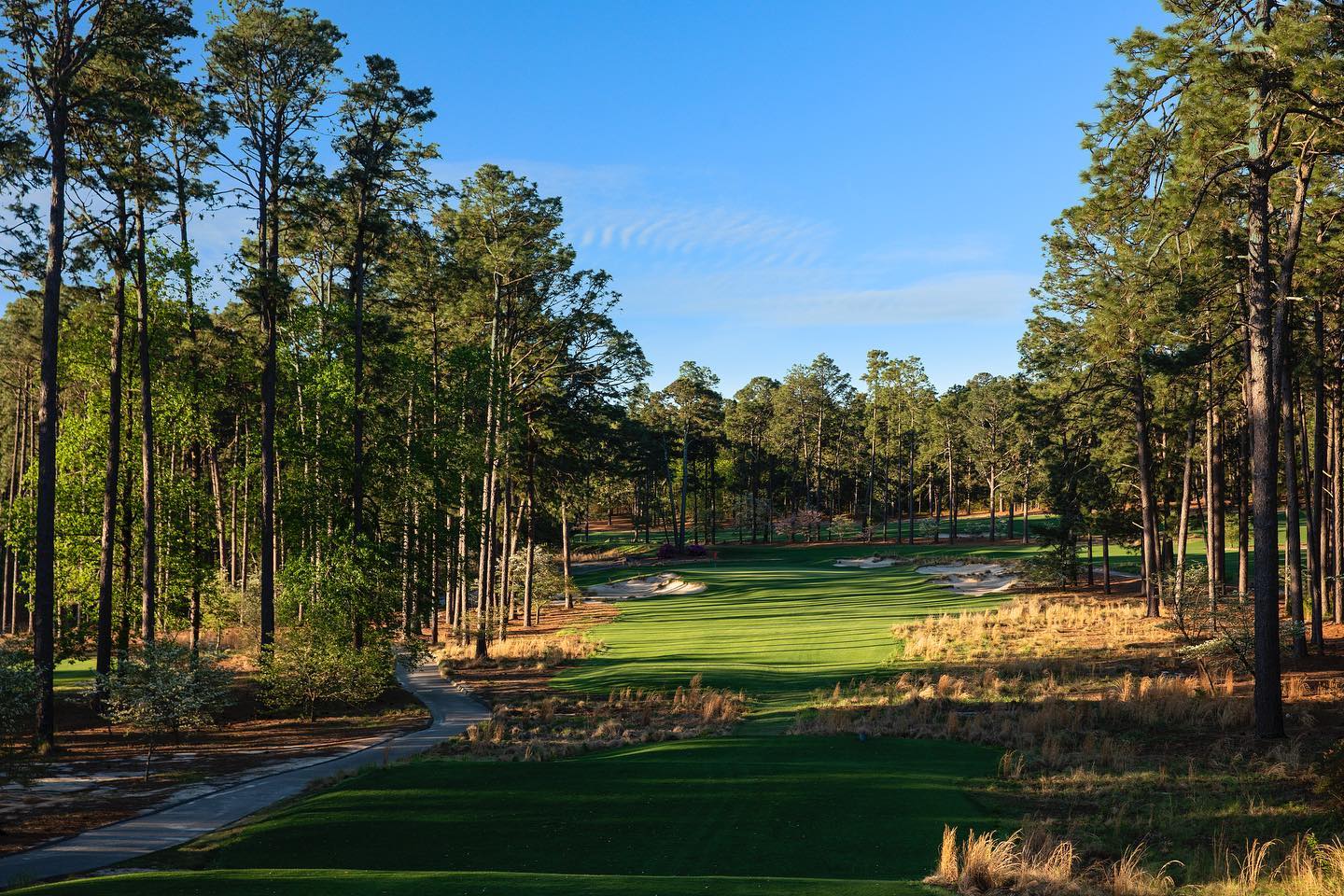 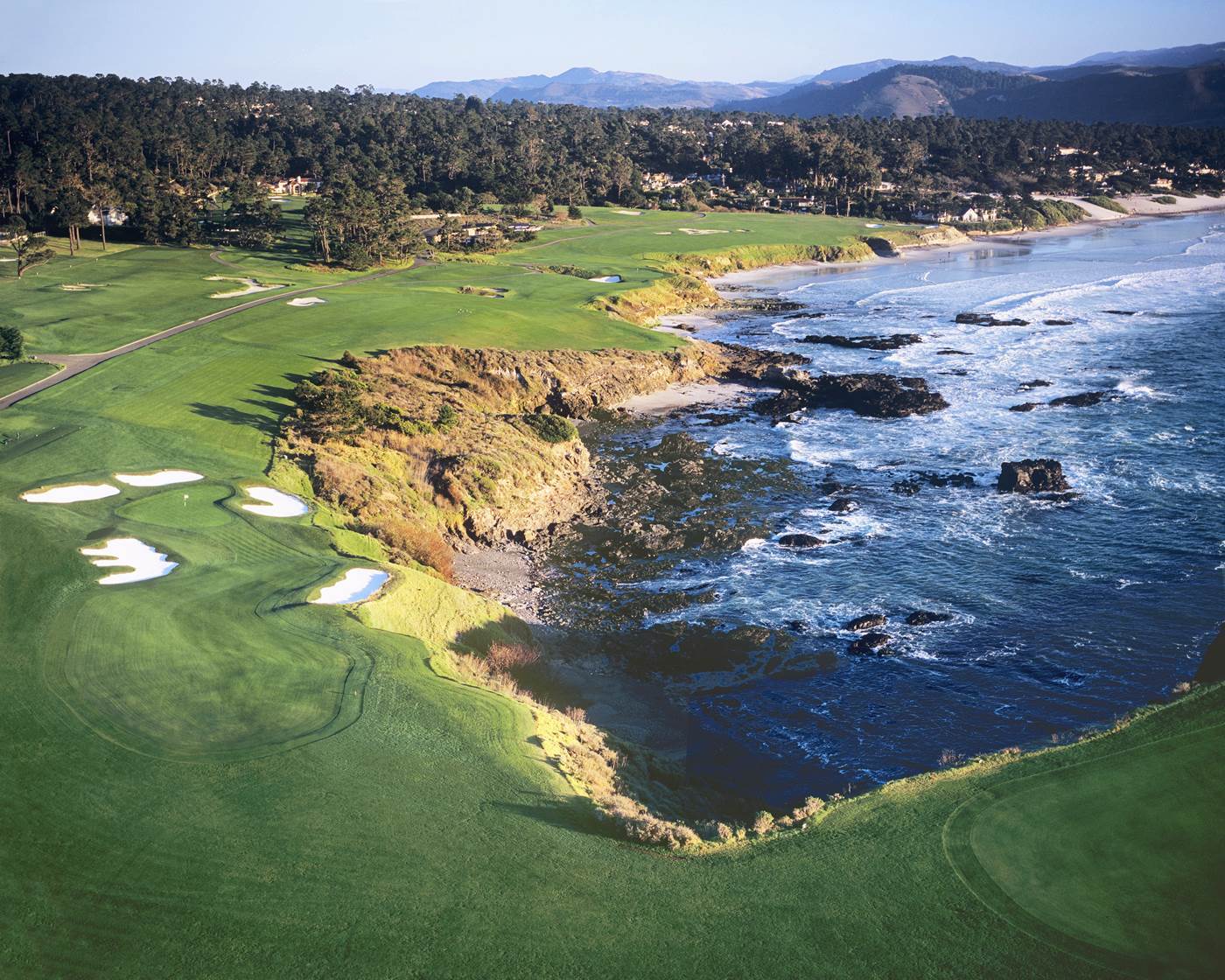 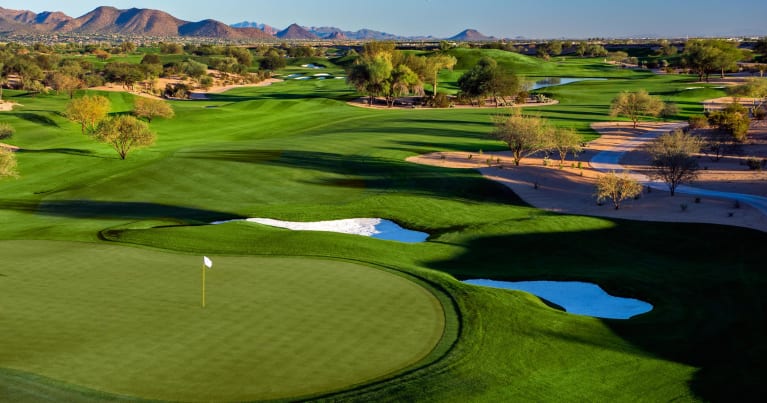 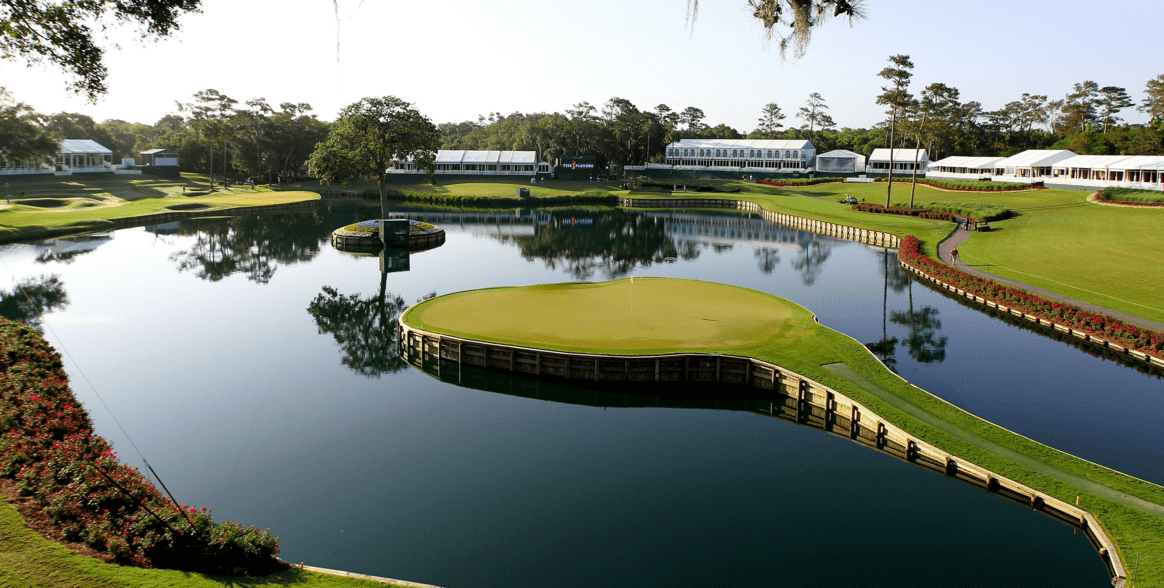 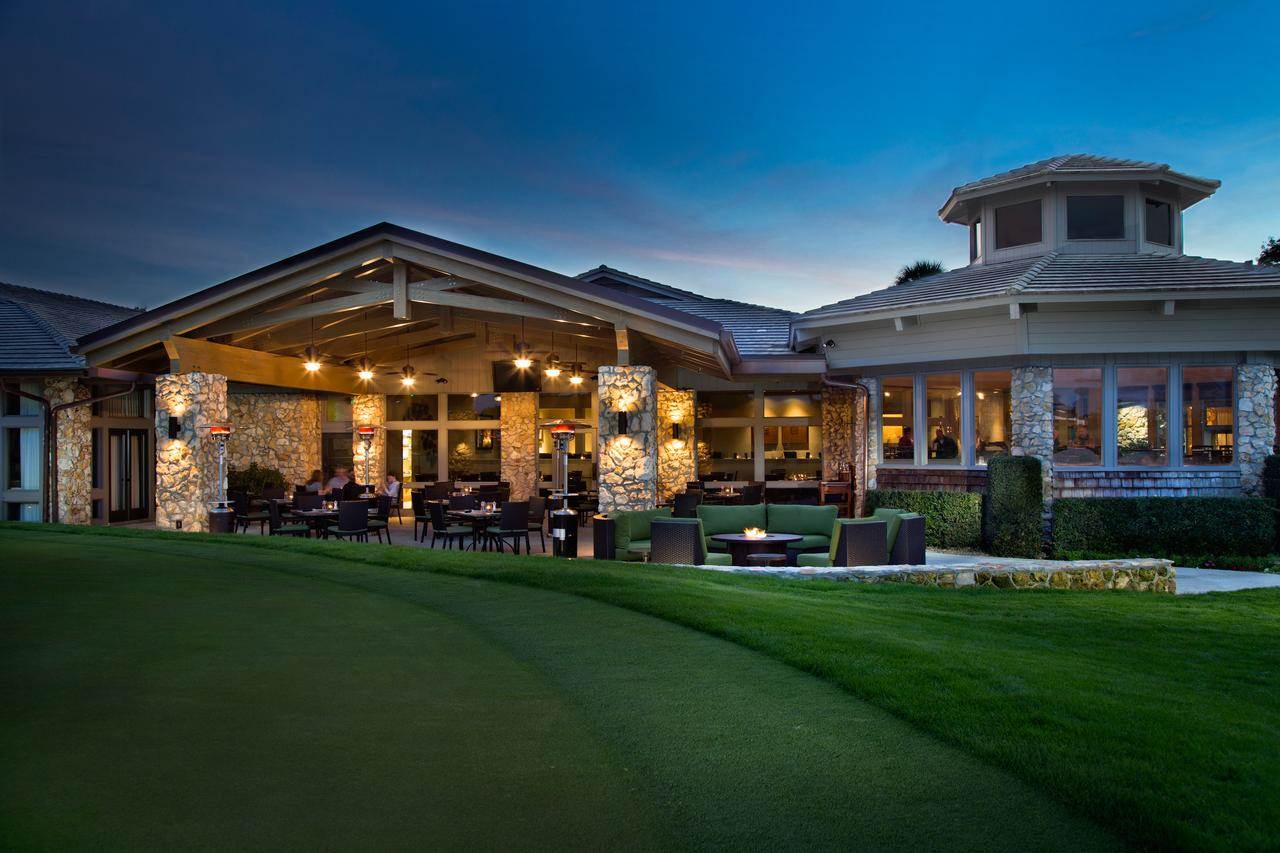 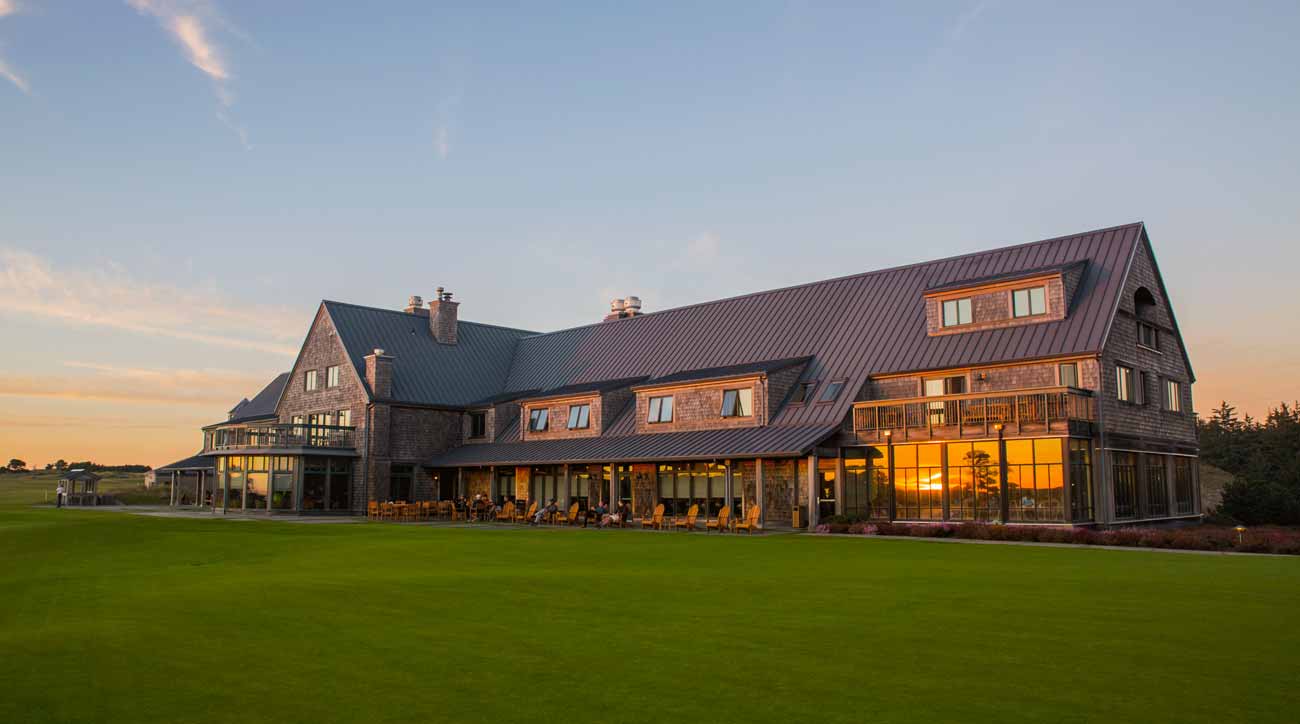 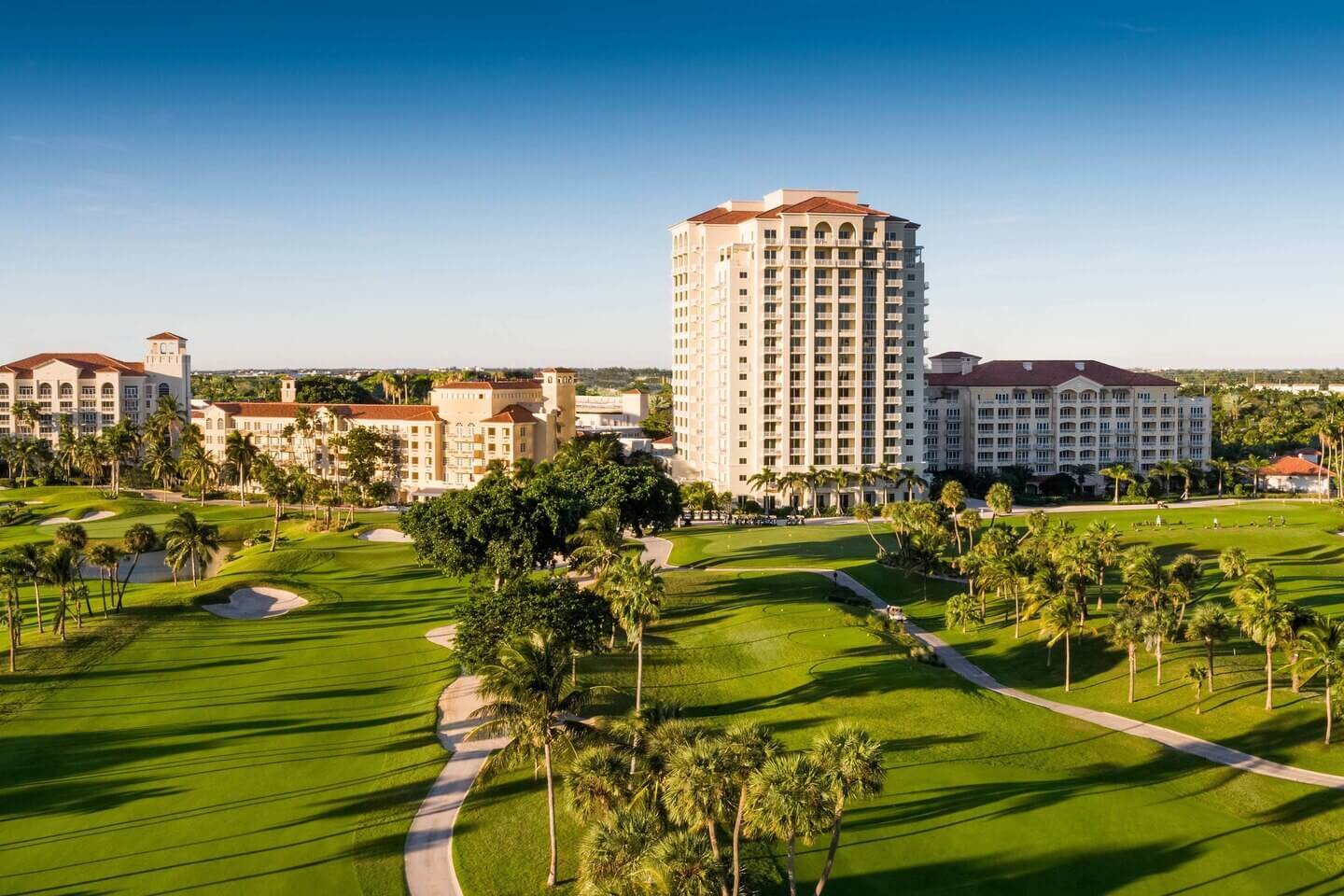 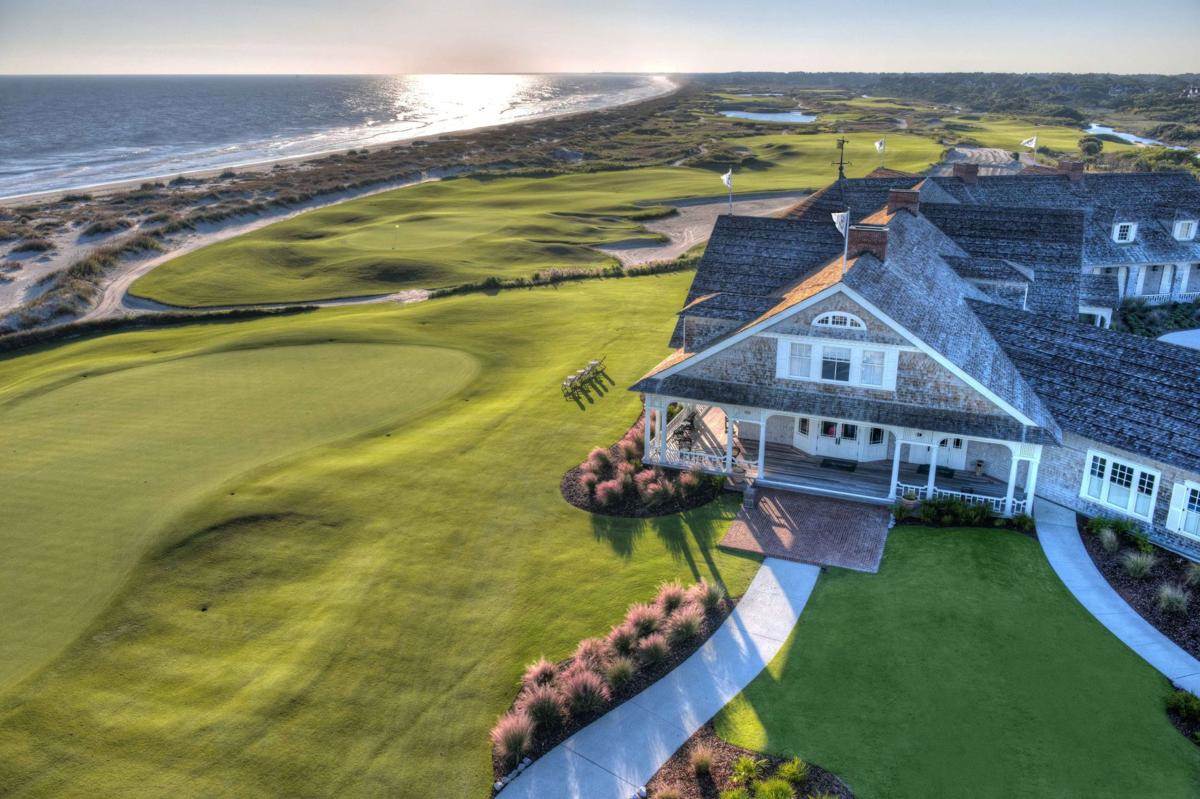 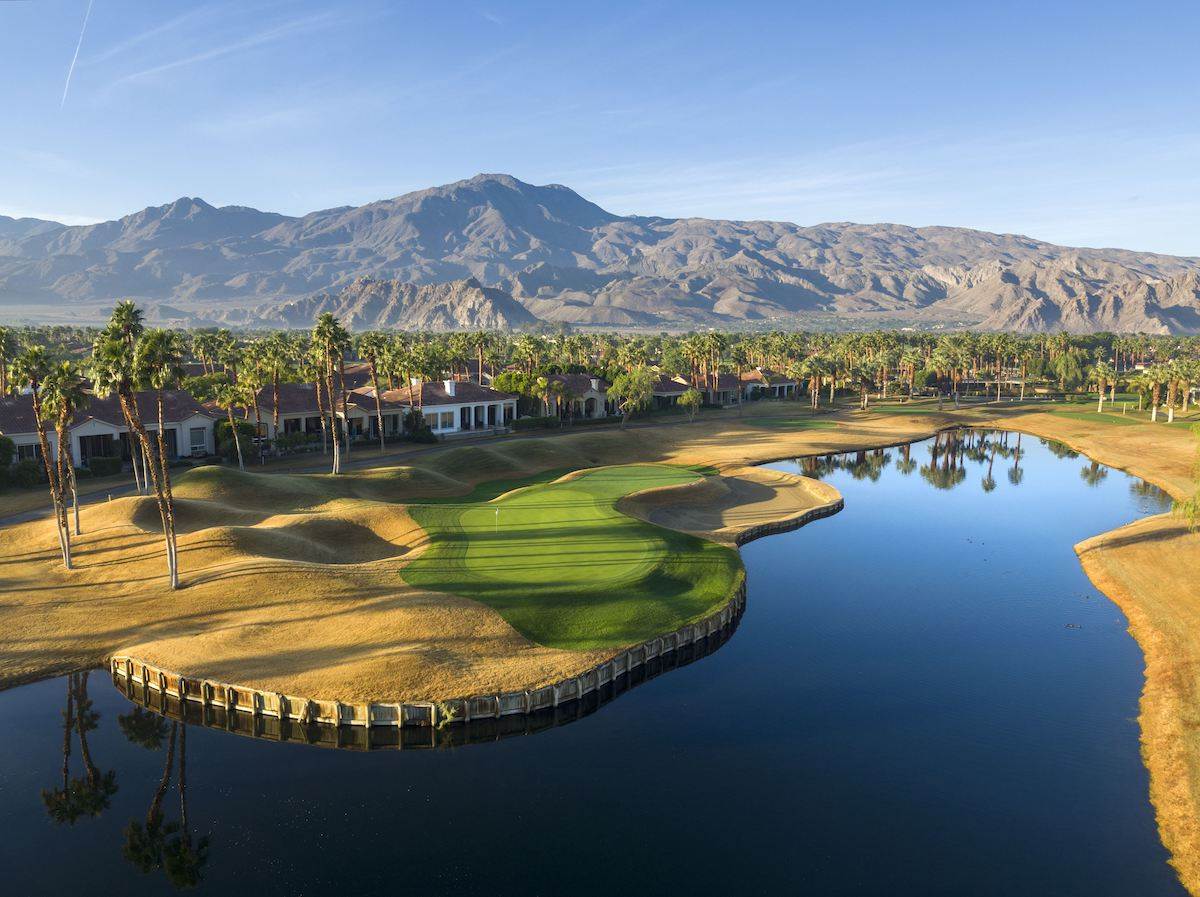 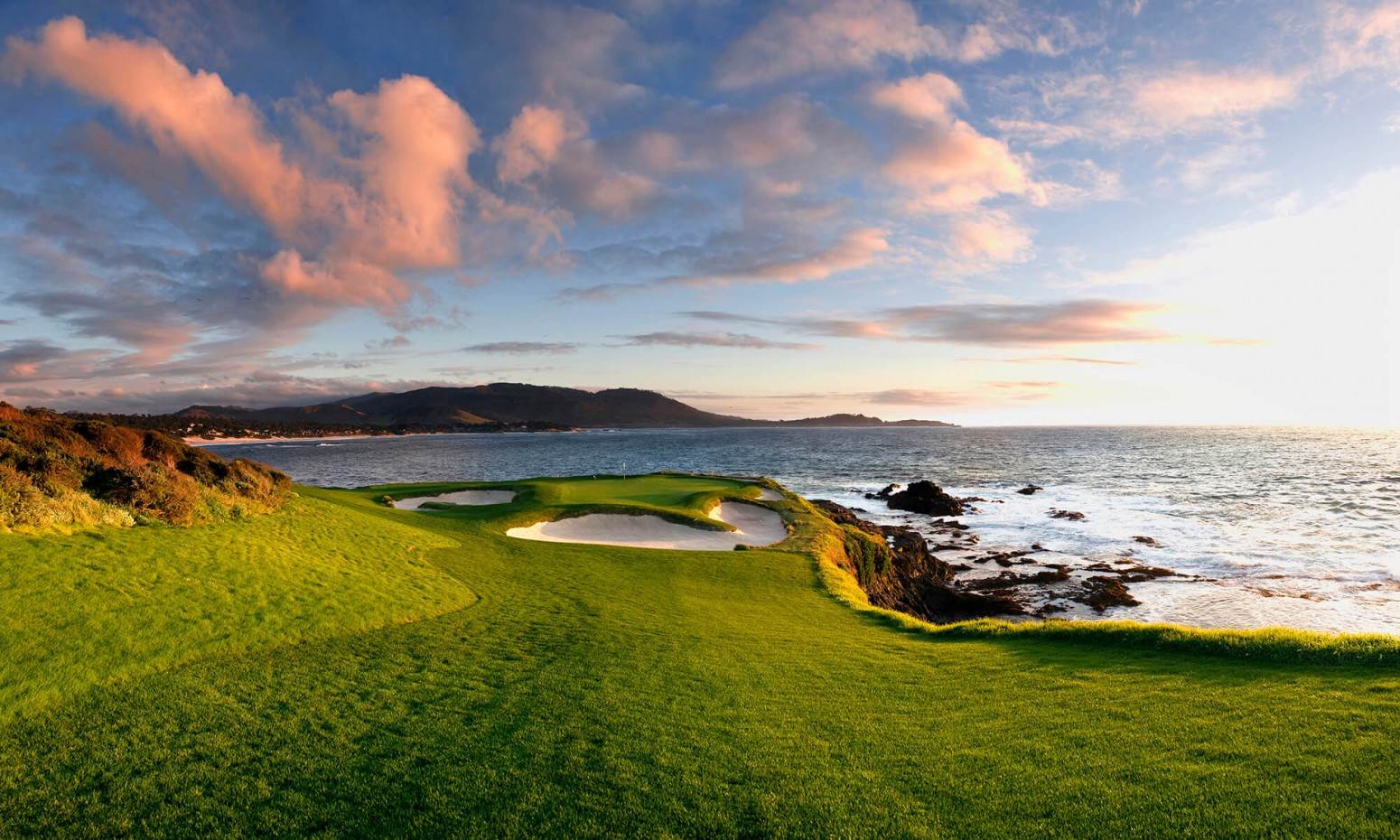 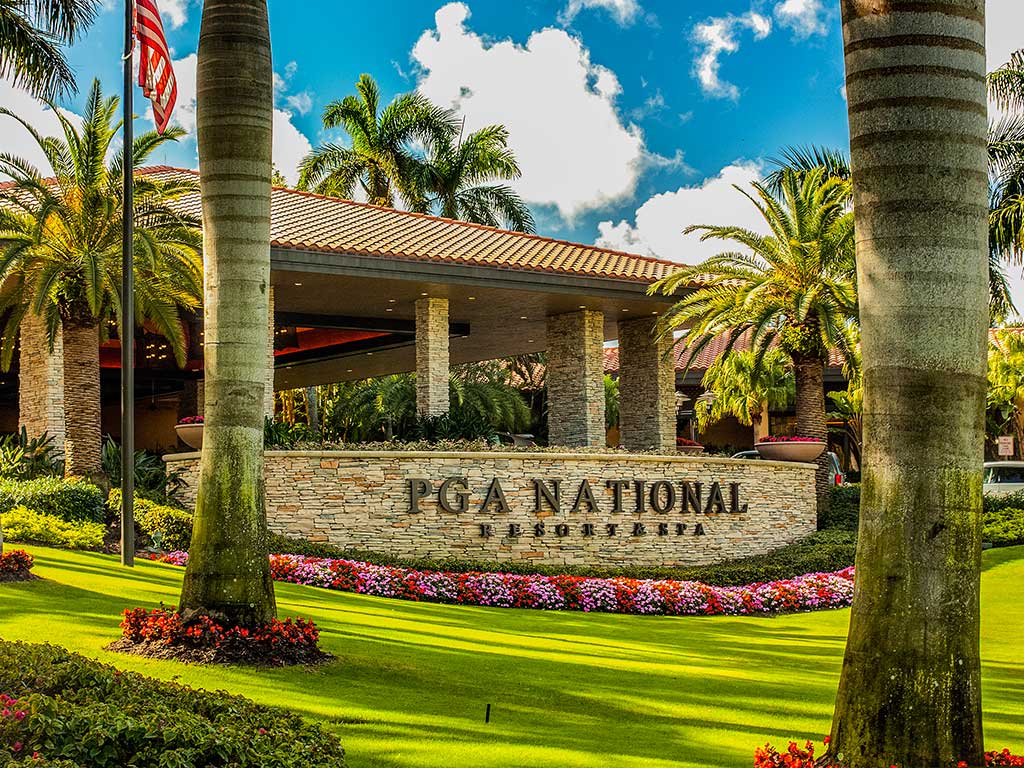 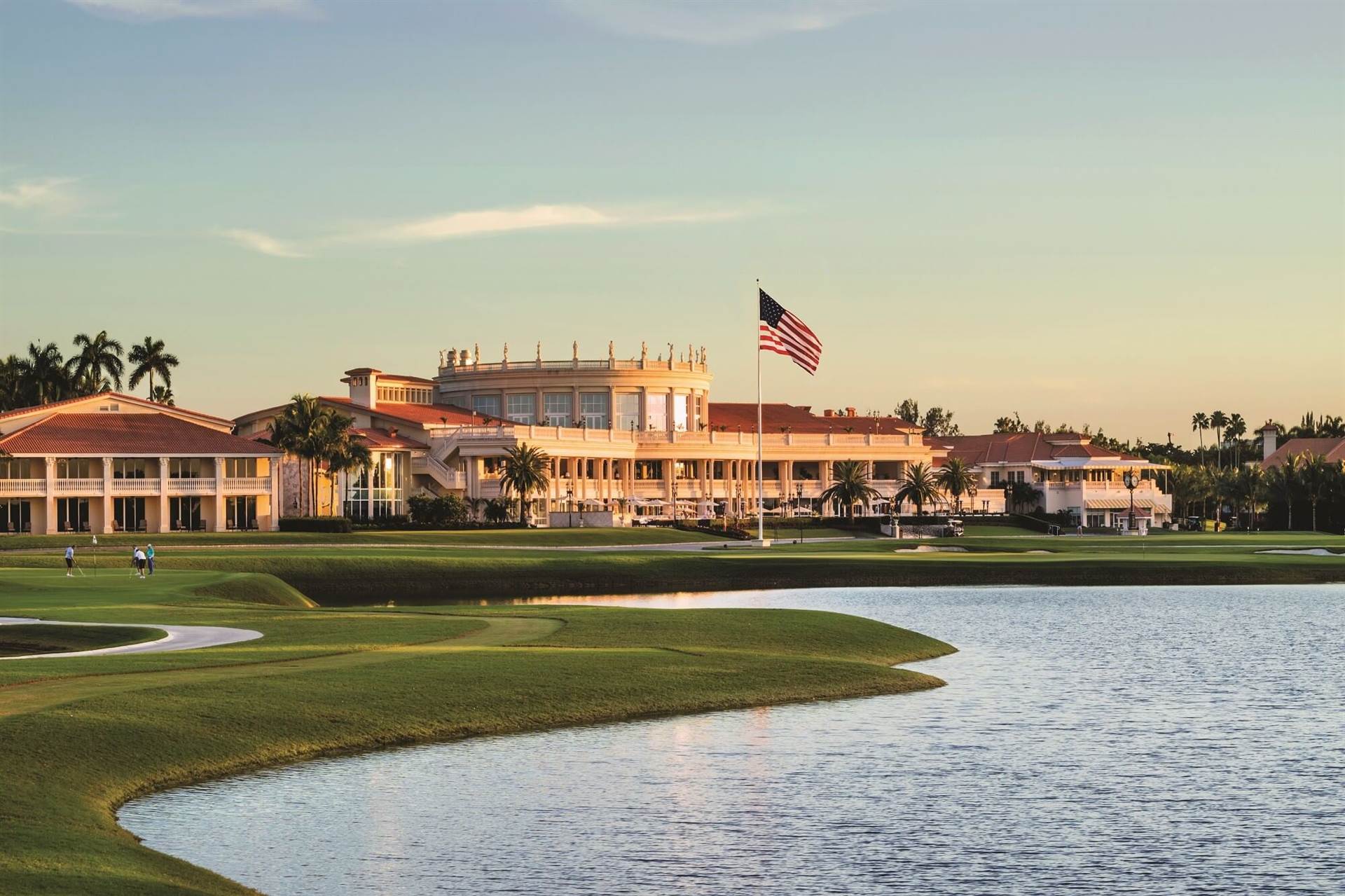