Golf was born here, and here is the headquarters of the R&A (Royal and Ancient Golf Club of St Andrews), the governing body of worldwide golf. This is where the traditions that we respect today were born, and the best players and many of the designers of the beginning of the 20th century (such as Donald Ross or Alister Mackenzie) were forged and consecrated.

In Scotland, golf is breathable, it is on the street, and it is in its people: everyone plays or is a fan, and golf is as popular as soccer in Brazil. With a very small surface, it has more than 500 courses, and many of the best links on the planet.

For true golf lovers, playing golf in Scotland is unforgettable.

Scotland has several regions and each one can organize a week of excellent golf links, so it is not an easy trip to plan, and knowledge of every detail and anticipation become a key.

Wegolf was probably the first Authorised Provider of Old Course St. Andrews in South America, has spent more than a decade traveling to Scotland and making the dreams of hundreds of golfers every year. 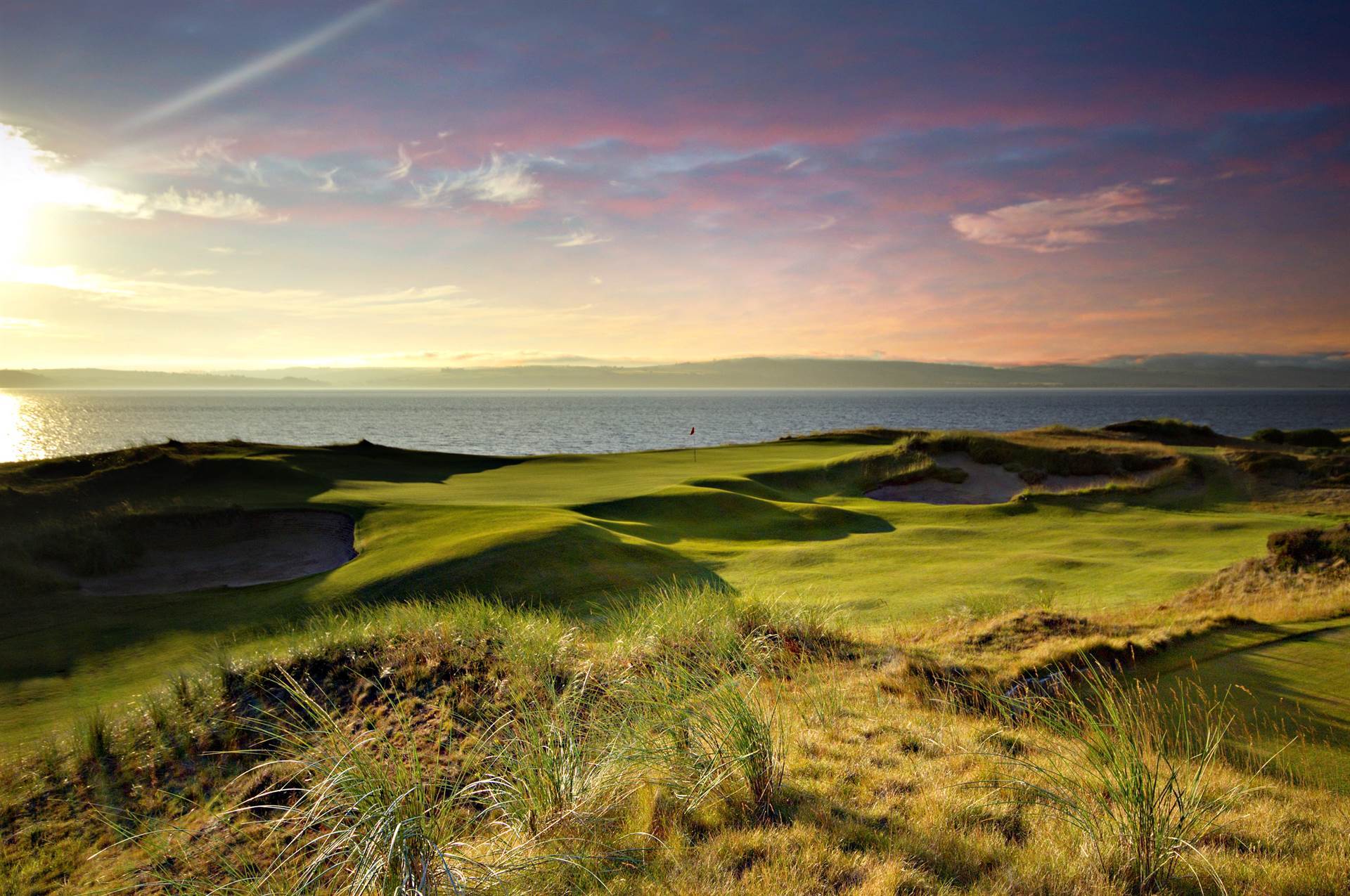 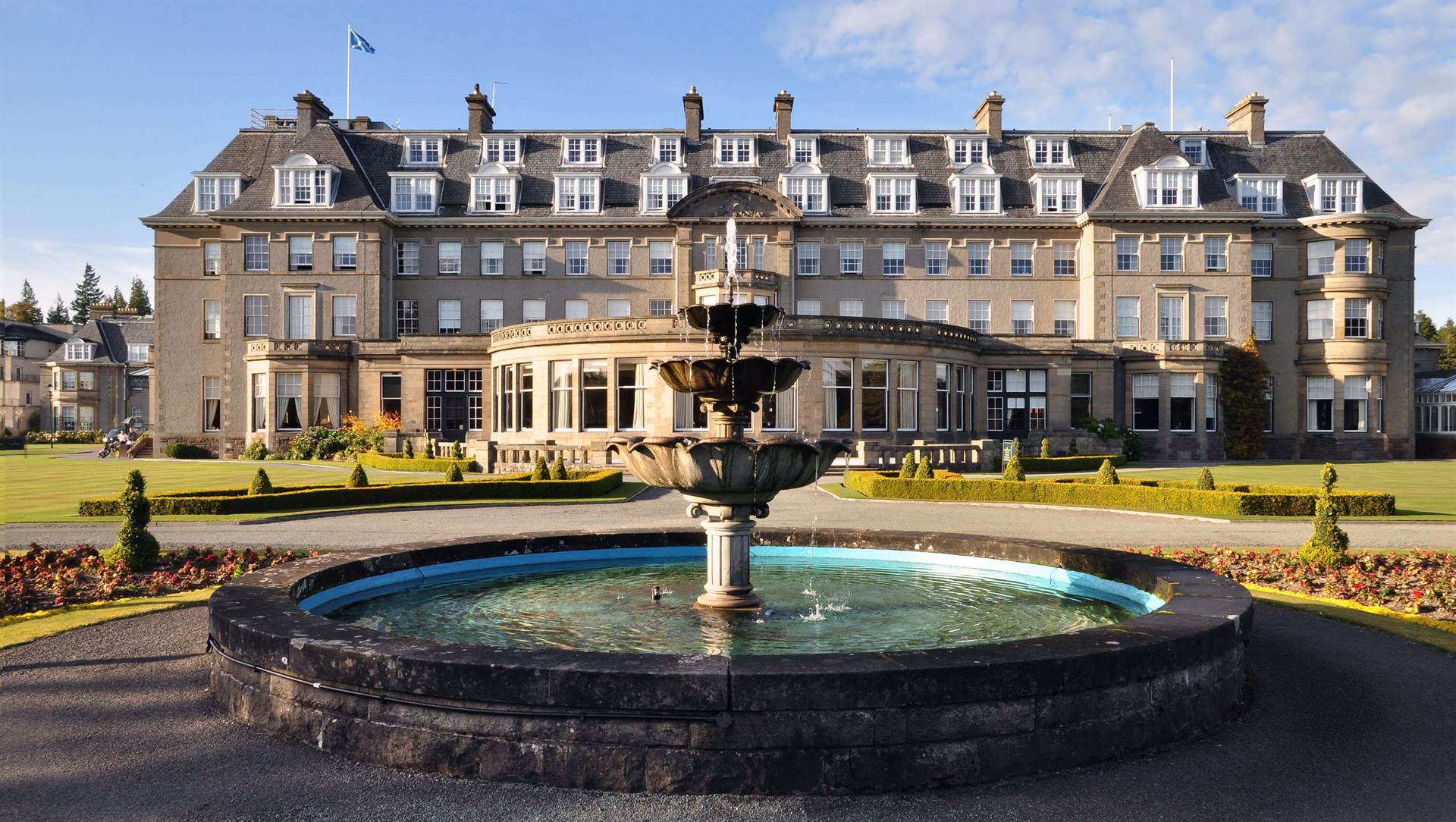 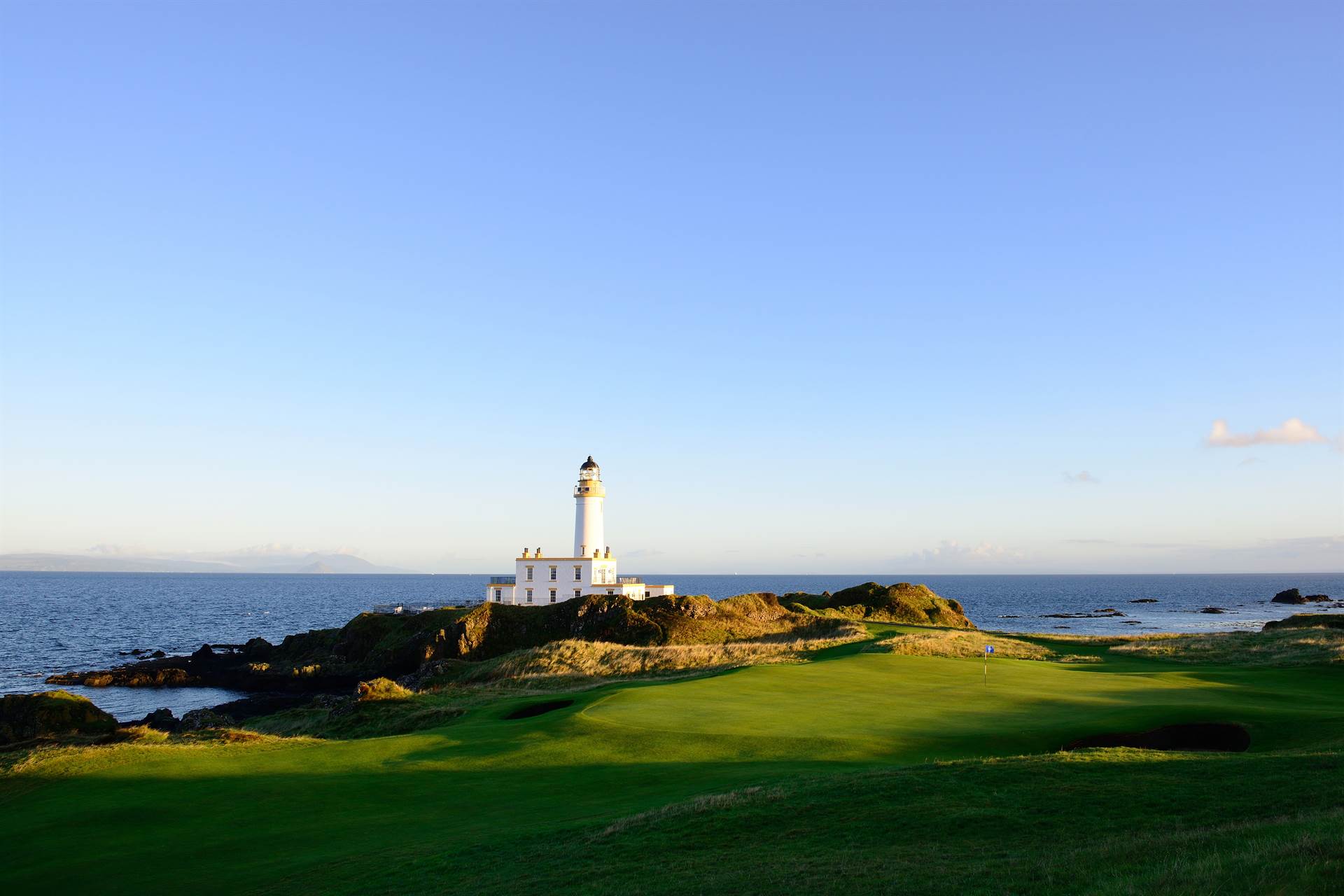