South Africa is an ideal exotic destination for golfers

Like the vast majority of countries that were conquered by the English, South Africa is characterized by its great golfing tradition. It has almost 500 golf courses, some of them of great quality, such as Leopard Creek, The Links or Pinnacle Point. With a population close to 50 million inhabitants, it has around 150,000 golfers, including Gary Player, Ernie Els, Retief Goosen, Charl Schwartzel and Louis Oosthuizen.

Its National Open (first played in 1903) is one of the five oldest in the world. And it has the Extreme 19th, the longest and most spectacular par 3 in the world.

It has a large number of tourist activities: safari, beaches, urban life and panoramic views.

For all these factors, South Africa is in the Top 10 of the best destinations in the world of tourist golf, particularly during the winter of the northern hemisphere. 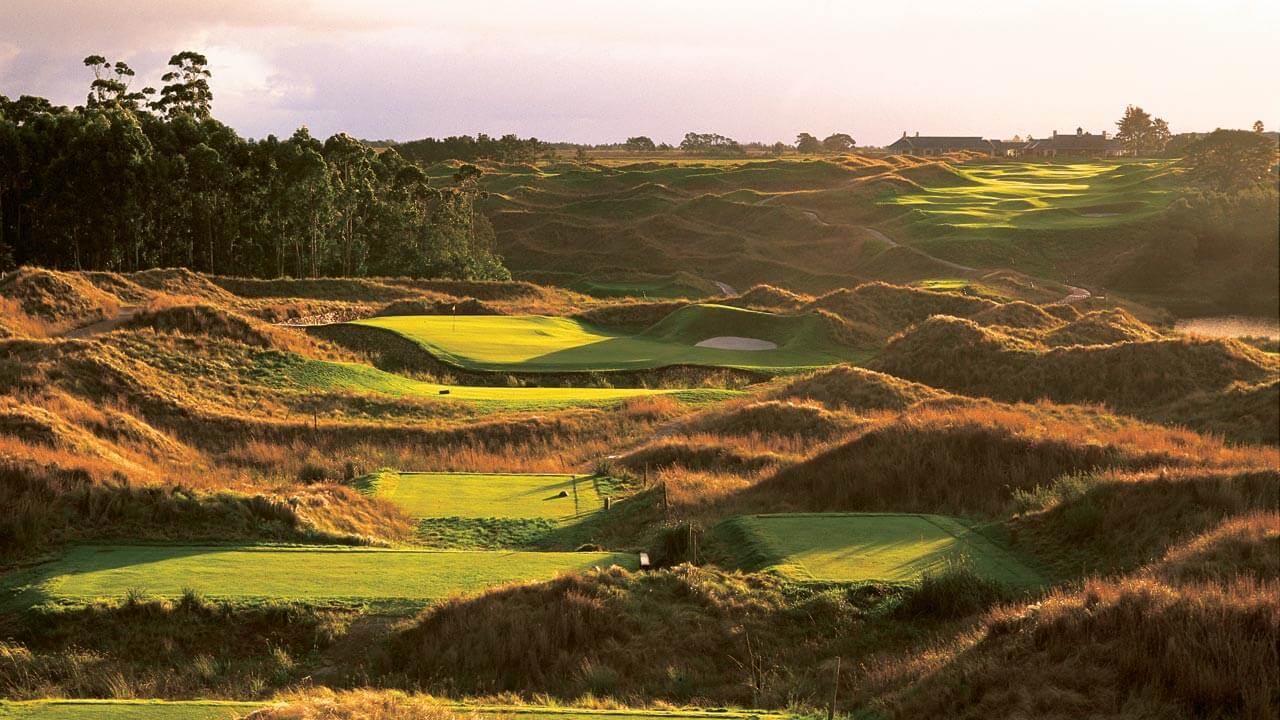 The Links at Fancourt

It is a jewel of Gary Player within the Fancourt Resort, for whose construction almost 500,000 m3 of sand were moved and where the Presidents Cup was played in 2003.

It is perhaps the most spectacular golf course that can be played in South Africa not only for its design, but also for its maintenance at the level of the best private courses in the USA and its high quality of service. There are no flaws on this great golf course, which can deny a good score even to the very low handicap golfer.

This golf course is very similar to Kapalua in Hawaii, especially for his final hole.  It has incredible views of the Indian Ocean, par 3 with cliffs of more than 50m, a very good level of maintenance and a Club House with spectacular views. 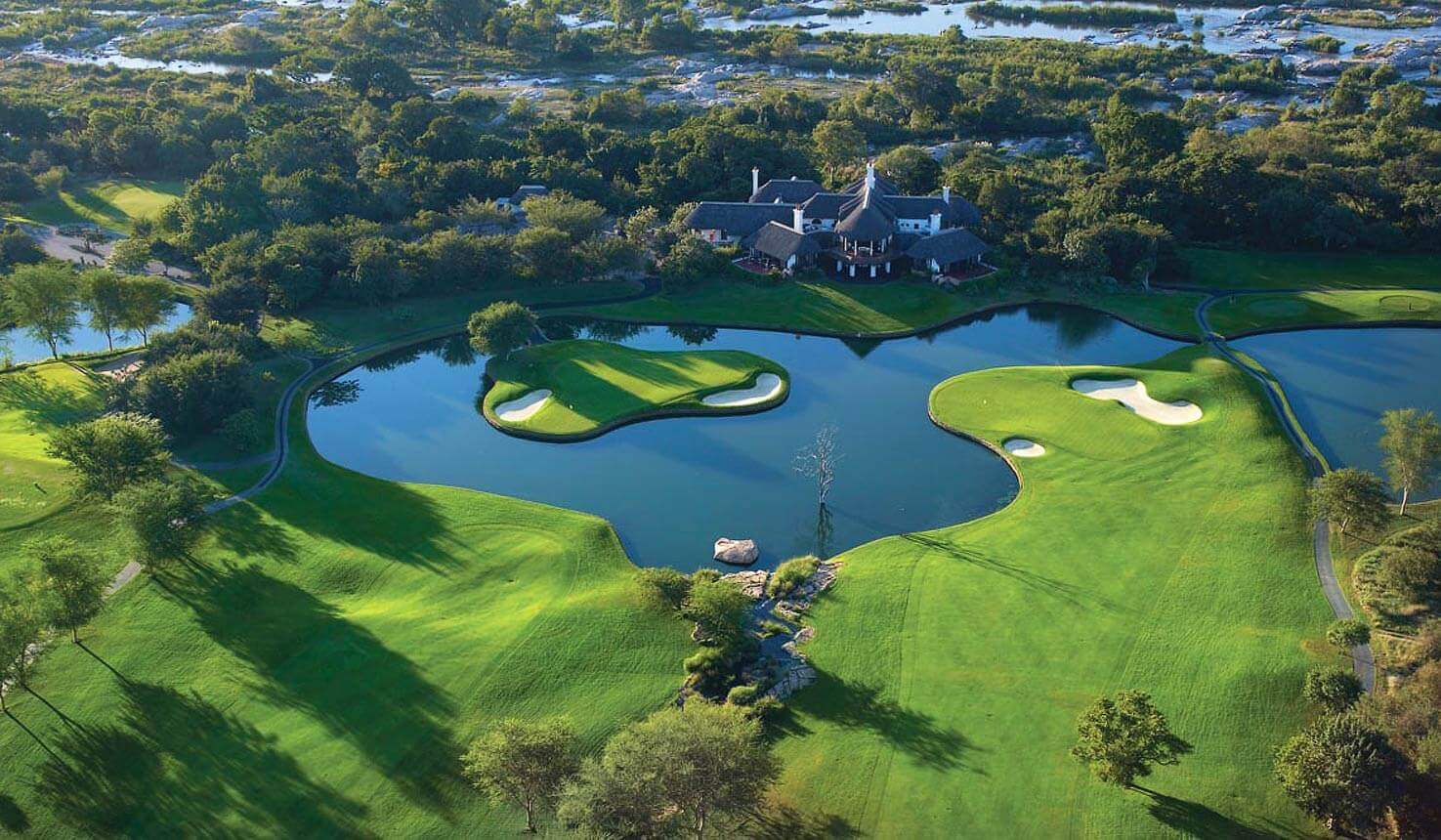 As it is located inside a reserve (Kruger Park), it offers the possibility of seeing the “Big 5” animals up close, even during the game round. A unique experience.
The European Tour has its traditional Alfred Dunhill Championship venue here, usually the first tournament of the season. 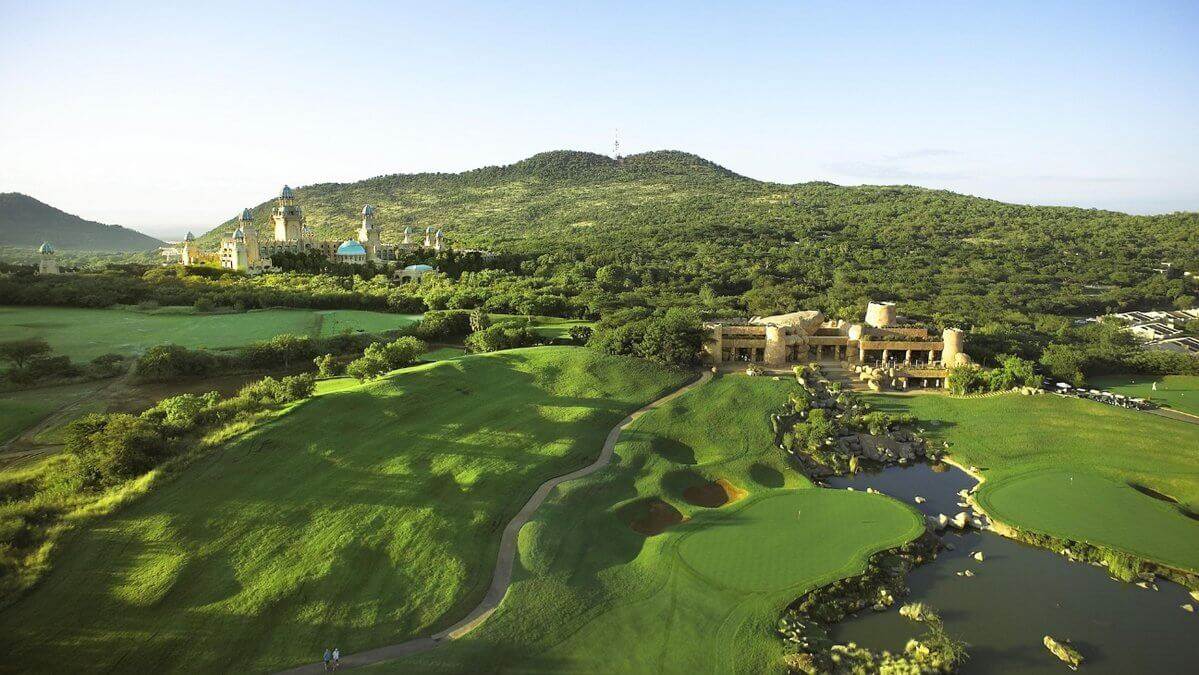 It is a field of the "Black Knight" and headquarters of the Nedbank Golf Challenge, an event that was the first outside the USA to give the winner a million dollars.
A first class Club House complete an experience at the level of the 10 best golf courses in the world. 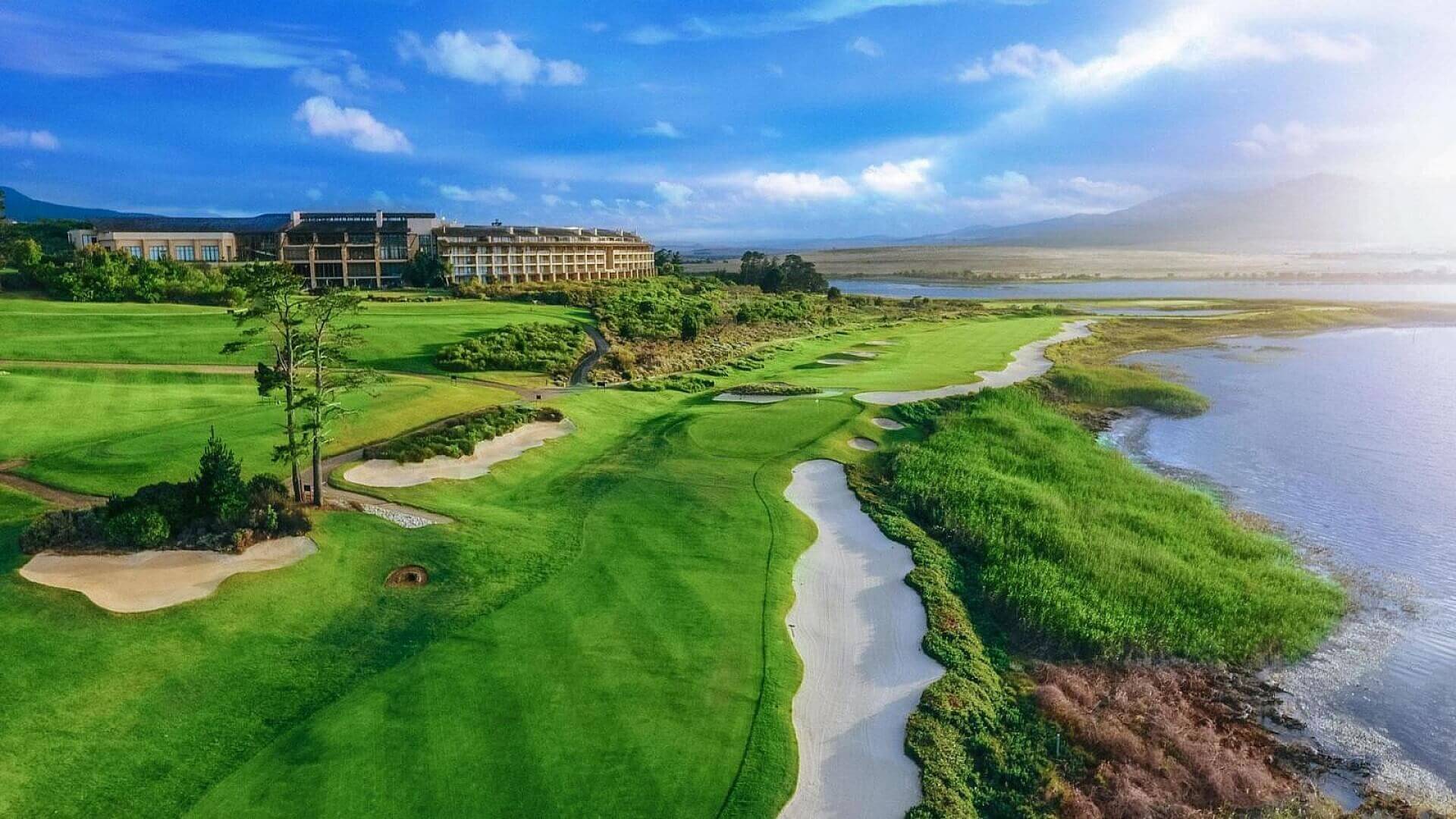 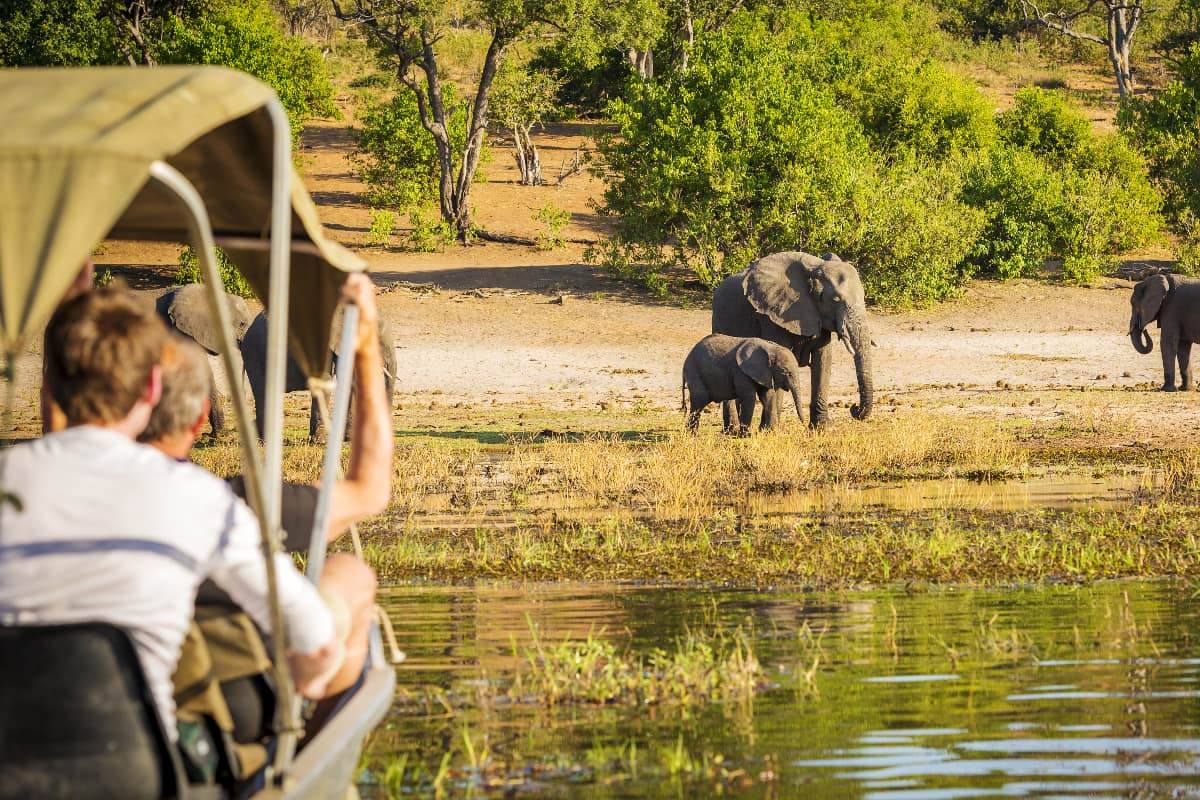 To think of South Africa is to think of safari and the sighting of the “Big 5”: lion, elephant, buffalo, rhino and leopard.
From small reserves like Entabeni or Gondwana to the immense Park Kruger they offer the best in the world in this area 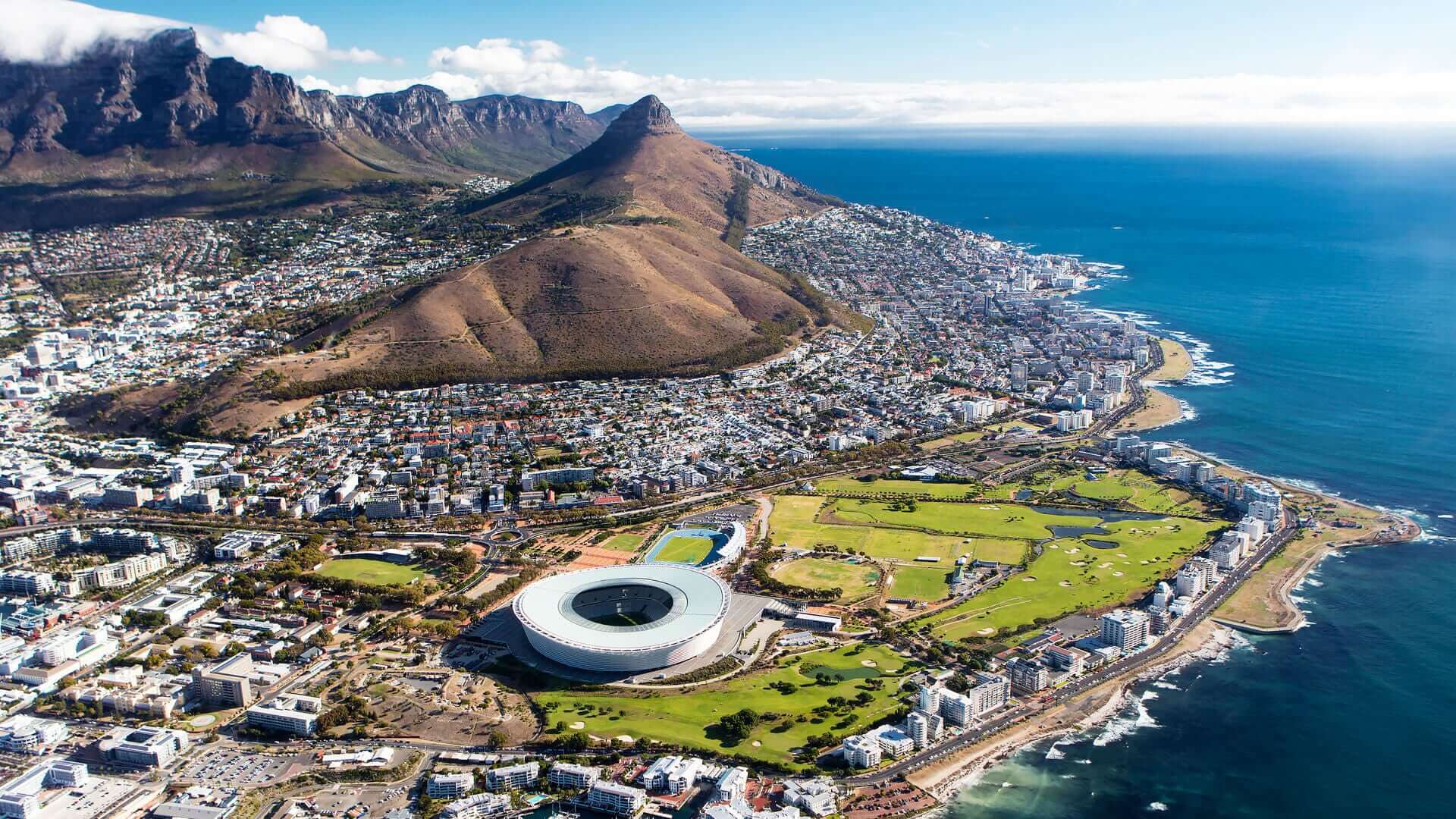 You cannot overlook the beauty of Cape Town and the excursion to one of the most spectacular panoramic points on Earth: Cape Point and Cape of Good Hope
Sun City and its eternal nightlife is another option to consider within the trip, in the so-called "Las Vegas" of Sputh Africa. 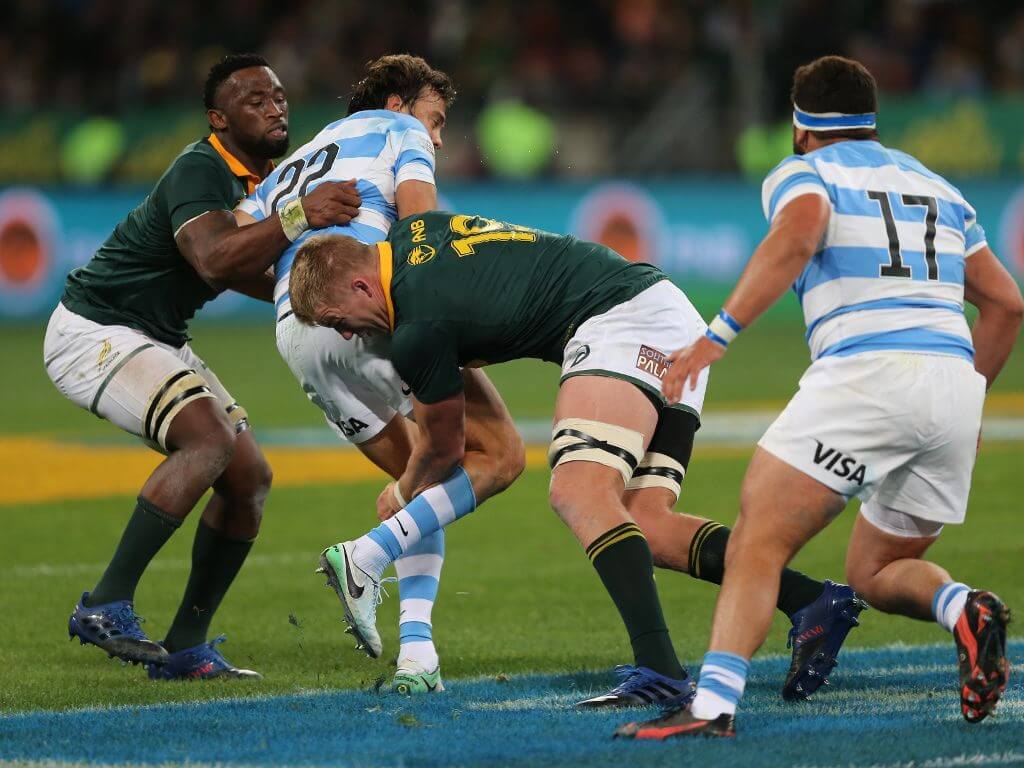 But beyond the many options that South Africa offers combining golf, safari and tourism, we believe that one of the best programs is to see Los Pumas at the Rugby Championship, which takes place every year on the third Saturday in August. 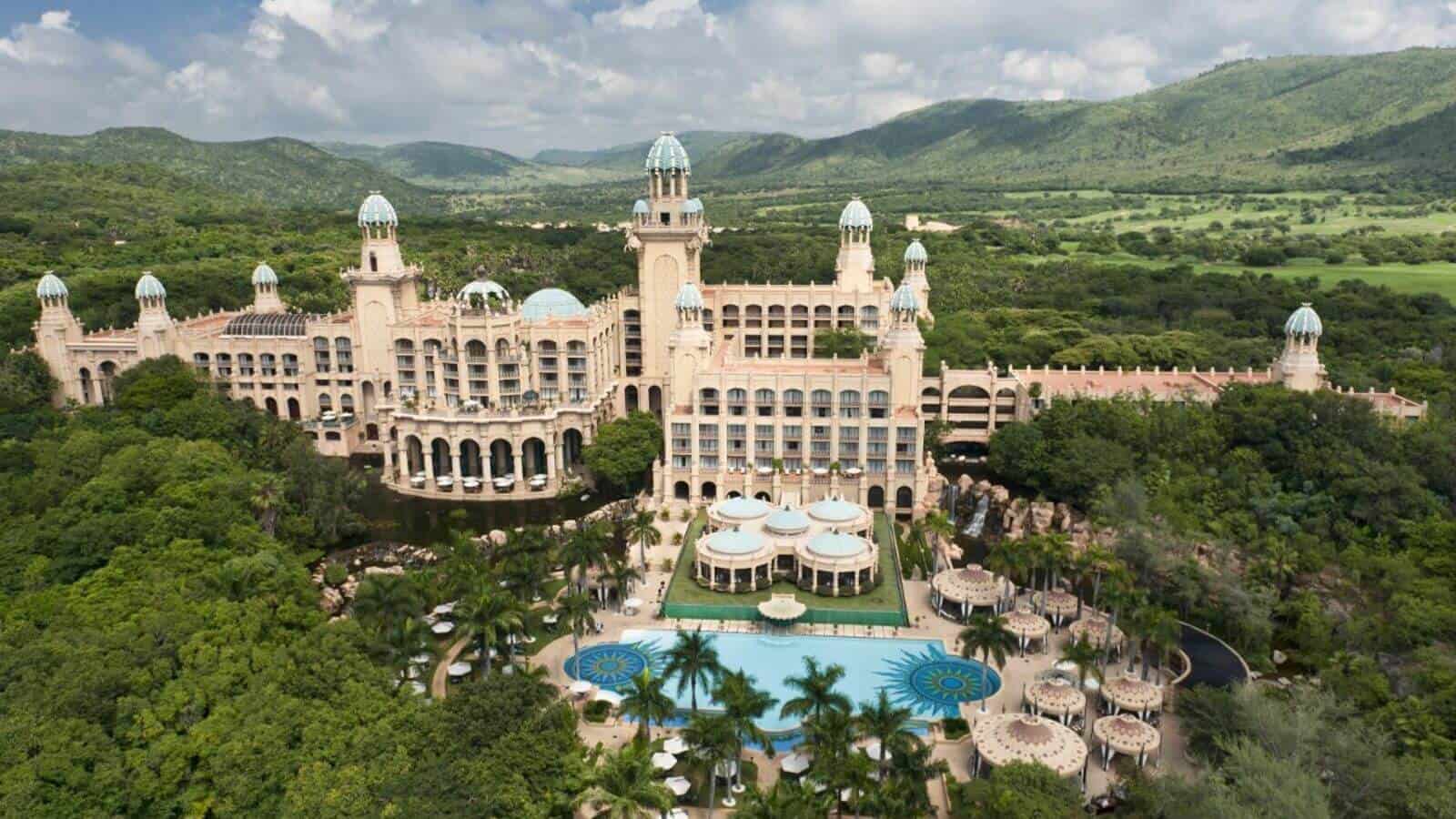 The offer of accommodation is well varied in all the cities worth visiting.
In South Africa there are 4 points that are outstanding compared to the rest: Cape Town and its surroundings, The Garden Route to George, Legends Resort (with its par 3 Extreme 19th) and Sun City (the so-called "Las Vegas" of South Africa). 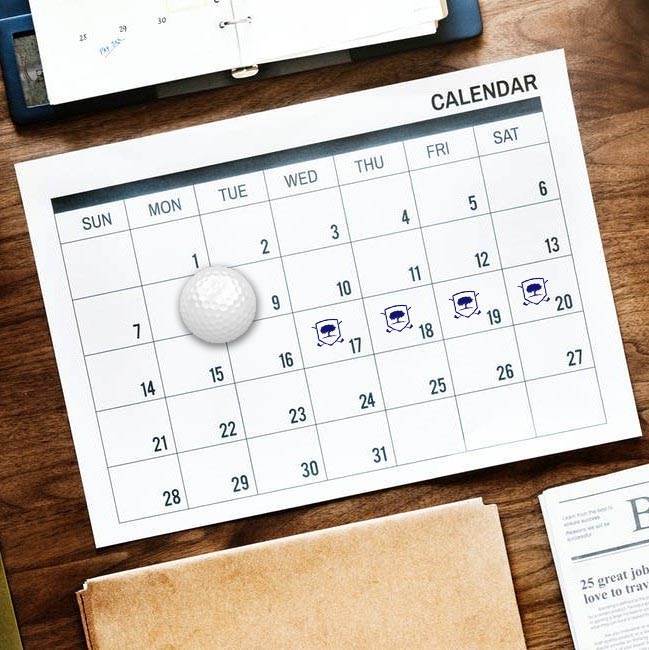 It is recommended to book the trip at least 5 months in advance, to get the desired accommodation and to be able to enjoy all the golf and safaris. 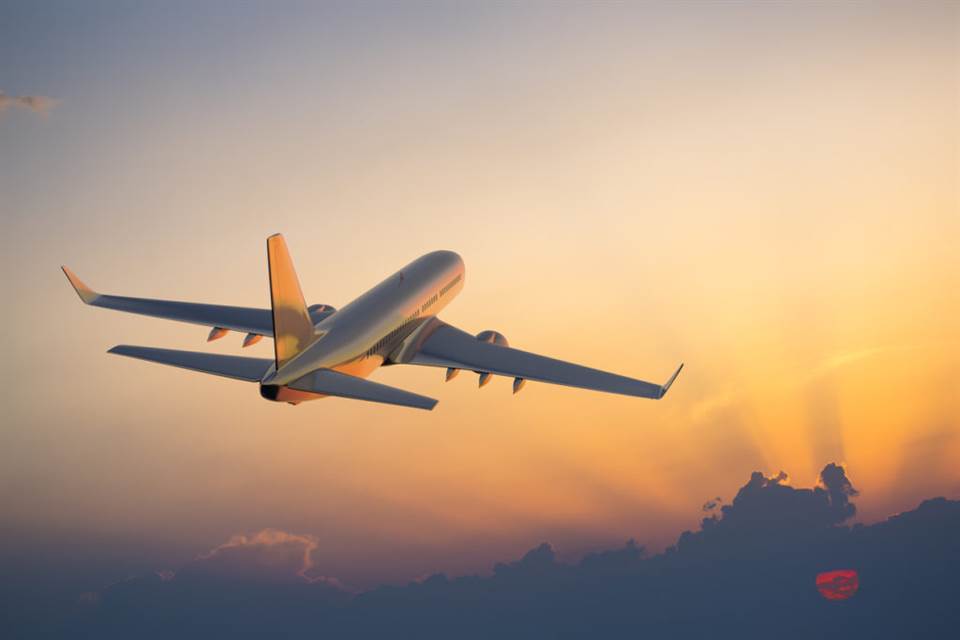 Although it has a huge tourist offer, South Africa is still a destination to discover and a place that can be visited 12 months a year. 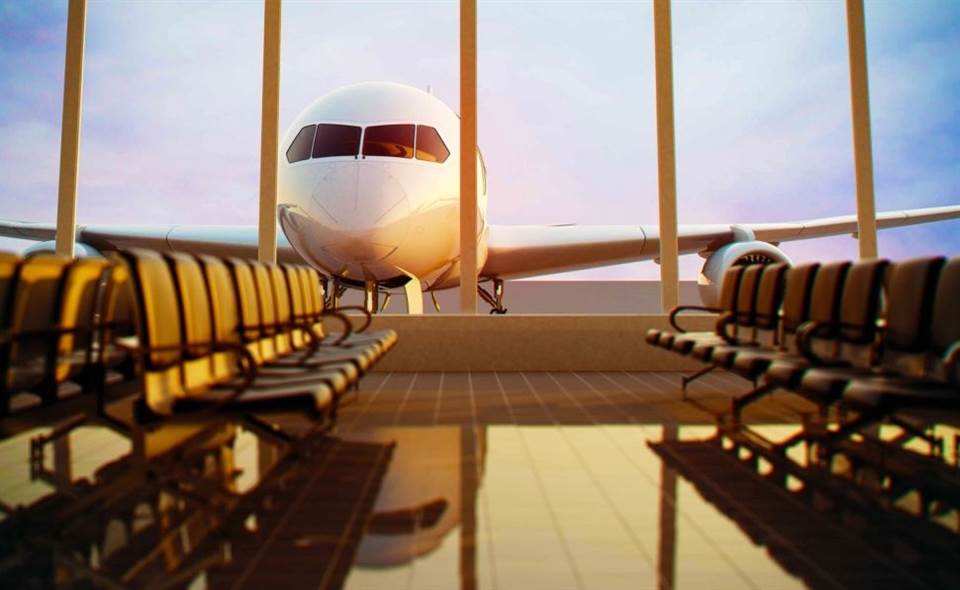 The most convenient thing is to fly to Johannesburg and from there connect to George, Cape Town or Sun City.